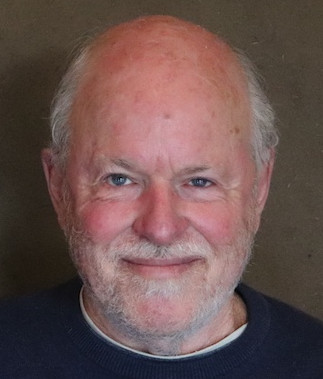 Ronald Logan is the Executive Director of the PROUT Institute. He is the principal author of PROUT: A New Paradigm of Development. In 1993, he co-authored the Plan for the Economic Development of Khabarovsk Krai on the Basis of PROUT, a report undertaken at the invitation of the Vice-Governor of Khabarovsk Krai in Far East Russia. His new books are A New Interpretation of Revolution and Transition to a New Era. He is also the co-founder and program director of Dharmalaya, where he has developed a diversity of residential training programs.